Inauguration at the U.S. Capitol

One Team, One Mission, One Day

Presidential inaugural ceremonies are perhaps the most widely known of the numerous ceremonies held at the U.S. Capitol. The Architect of the Capitol (AOC) erects the inaugural platform on the Capitol's West Front, sets up the necessary seating and fencing on the grounds, and coordinates other activities with the Joint Congressional Committee on the Inaugural Ceremonies (JCCIC) regarding all of the physical arrangements that are necessary to accommodate this event.

The 20th amendment to the Constitution specifies that the term of each elected President of the United States begins at noon on January 20 of the year following the election. Each president must take the oath of office before assuming the duties of the position.

With the 2017 inauguration of Donald J. Trump, the oath has been taken 72 different times by the 45 Presidents of the United States. This numerical discrepancy results chiefly from two factors: a president must take the oath at the beginning of each term of office, and, because Inauguration Day has sometimes fallen on a Sunday, four Presidents (Hayes [1877], Wilson [1917], Eisenhower [1957], and Reagan [1985]) have taken the oath privately before the public inaugural ceremonies. In addition, President Arthur took the oath privately following the death of President Garfield and again two days later in the Capitol. Grover Cleveland is considered the 22nd and 24th presidents, having served two nonconsecutive terms (1885-1889 and 1893-1897).

The oaths administered to date have been taken place in the following locations: 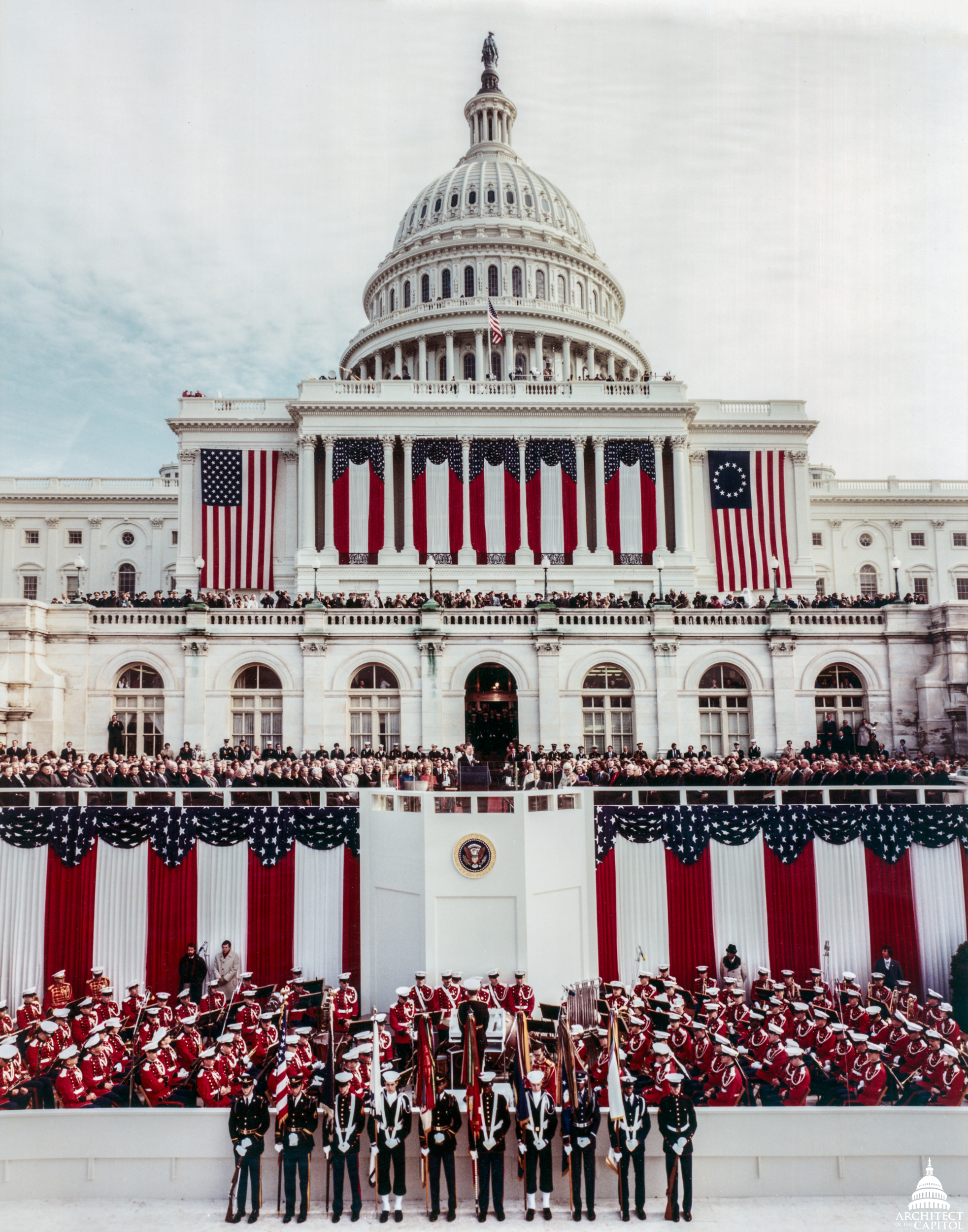 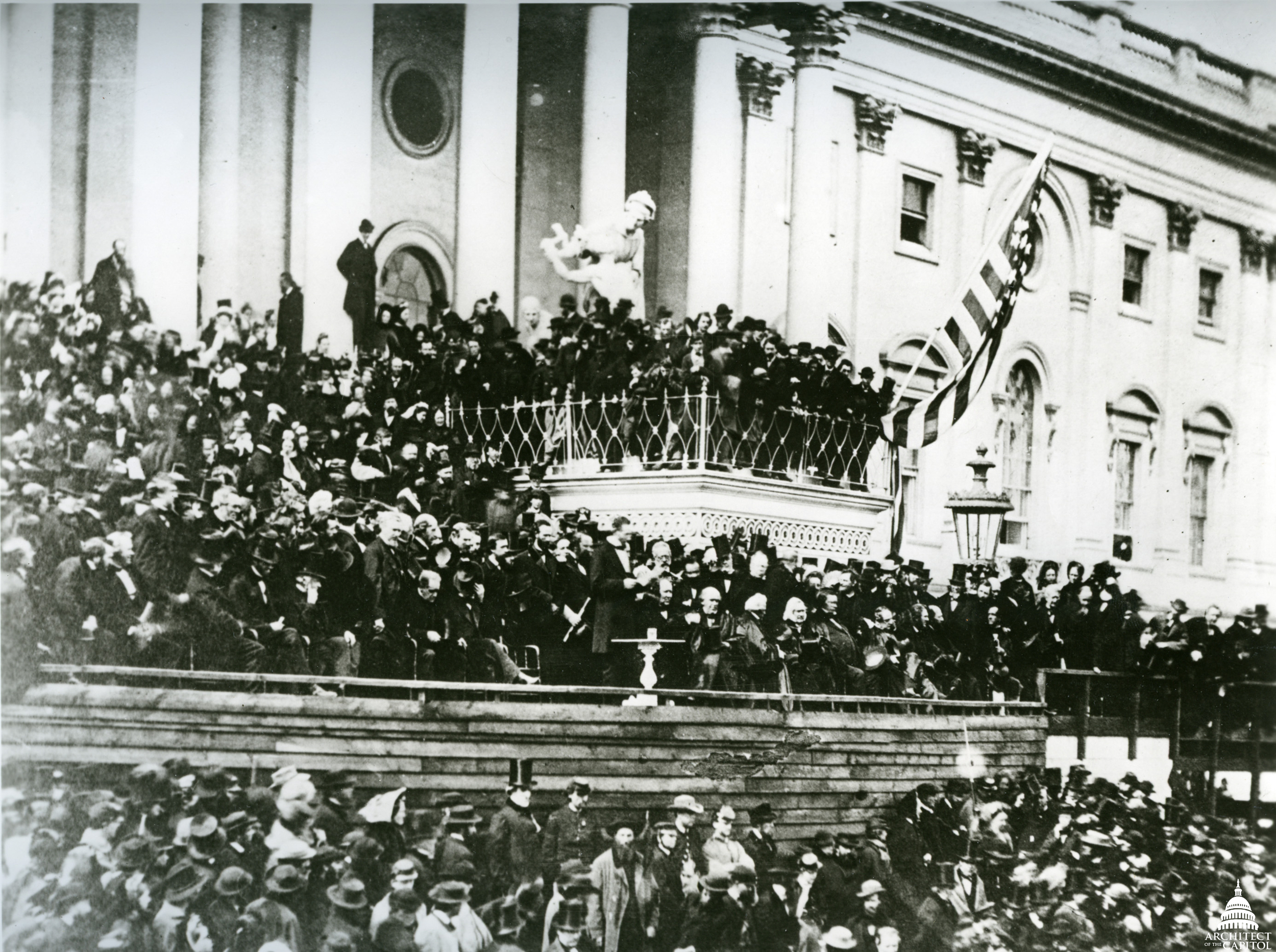